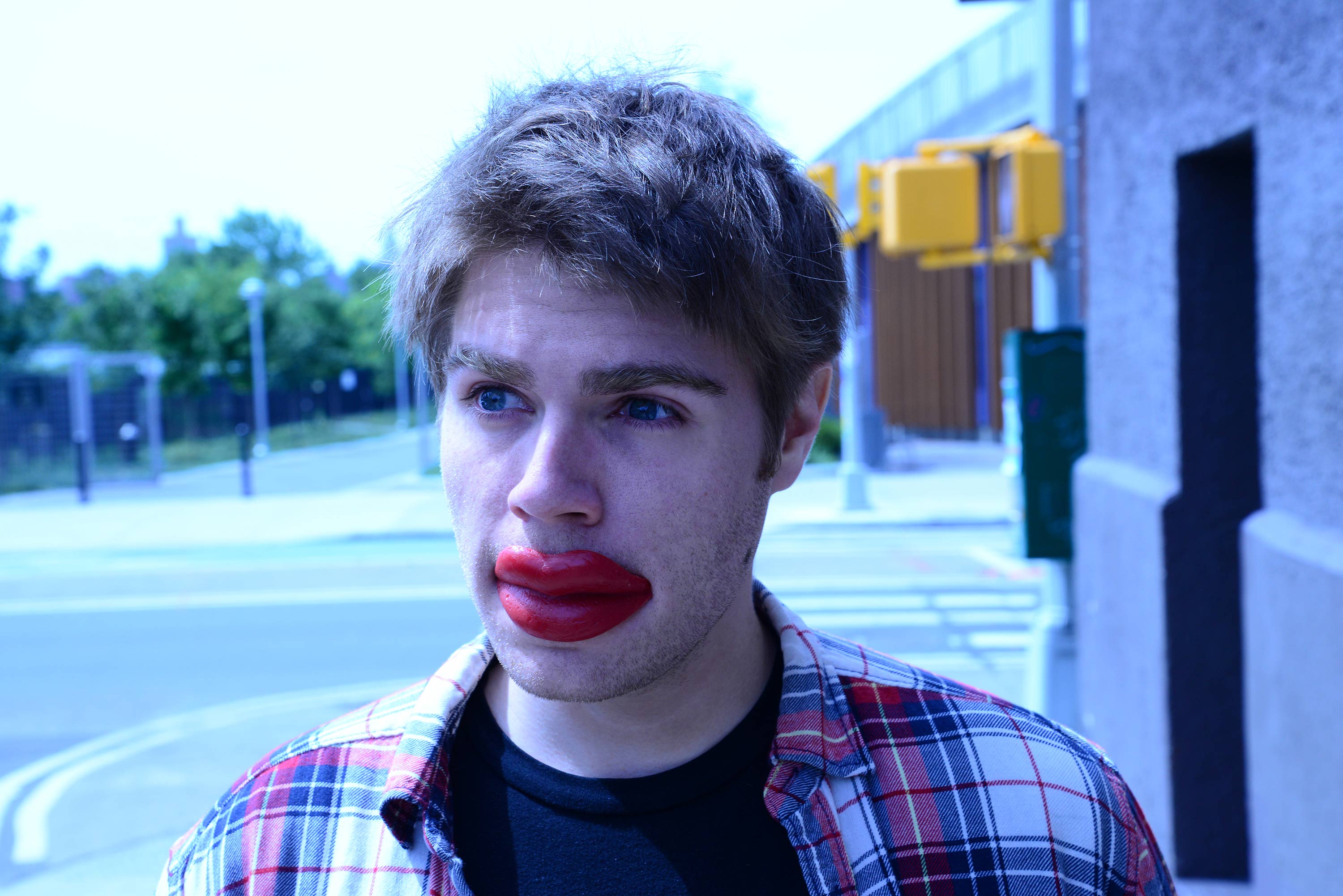 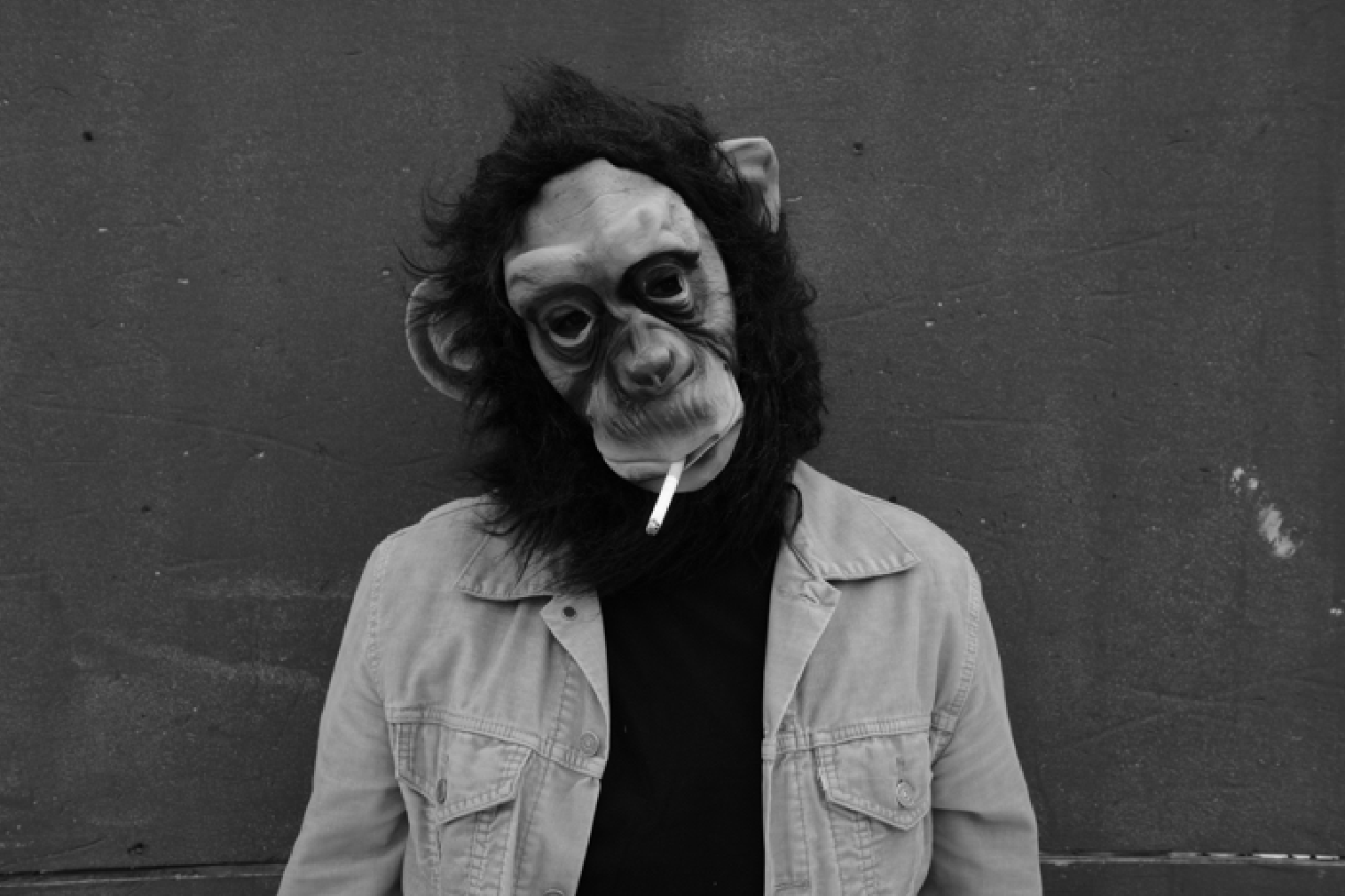 “the hazy, starry-eyed tune runs like Thurston Moore at the controls of the Millennium Falcon stirring vibrant colors in sound”
– Speak Into My Good Eye

“one of our favorite discoveries, channeling an era when music felt truly genuine … ‘FBI Undercover’ is one of the best songs of the year”
– The Revue

Vivid Dreams is the real-life hallucination born out of the consciousness of NYC-based songwriter Nicholas Bush and a crew of collaborators. The pop-deflating, post-modern energy in the debut EP Terror in the Rays was spawned after years marinating in a spicy stew stirred by the likes of Neil Young, The Breeders, Nick Cave and Sonic Youth. Modern retro revivalists like Ty Segall, Foxygen and Cate Le Bon share Vivid Dreams’ fascination with dynamic shifts, noise, manic solos and perfectly imperfect melodies. Tension is born, given a name, and then released into the ether like a 1950’s radio transmission. Picture yourself engorged with media, fat with content. You’re wrapped in VHS tape and throwing up wires. A button pops up out of your palm asking if you’ll “like” it. Pull the kaleidoscope off your eyes. It was just a dream. Carry on.